Formed in 1888 by its twelve founder members, the EFL (English Football League) is the world’s original league football competition and is the template for leagues the world over.

It has 72 member clubs, each of which embodies the unique heritage, pride and passion of the communities they represent. The EFL is the largest single body of professional clubs in European football and is responsible for administering and regulating the EFL, the Carabao Cup and the Checkatrade Trophy, as well as reserve and youth football.

My brief was to initiate the design process at a commercial level as essentially you can sponsor anything in football. I led creative pitches for partnerships for global FMCG brands such as Coca-Cola, Mitsubishi and Capital One. Alongside football institutions such as Everton FC and West Bromwich Albion.

My role consisted of creating touch-points to bring the public closer to their team and the game they love. Working to design white label sites for all 72 clubs, I delivered a video news-bite app in conjunction with Sapient. This was my first experience at managing and leveraging agency output. The project was a huge success. 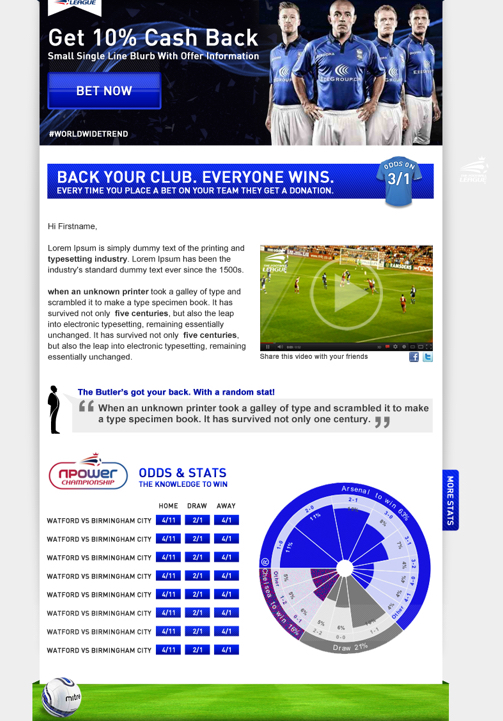 I fulfilled personal ambitions of working with footballers up and close. I also became good friends with Neil Ruddock after I directed a photoshoot we worked on together. The man is an absolute legend. 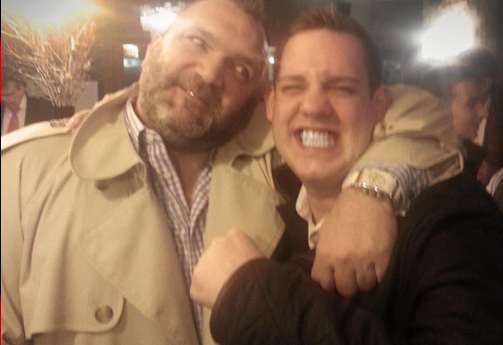 You can see more of my work for the EFL below which adds value to partnerships through a digital medium, connecting fans to the game they love. 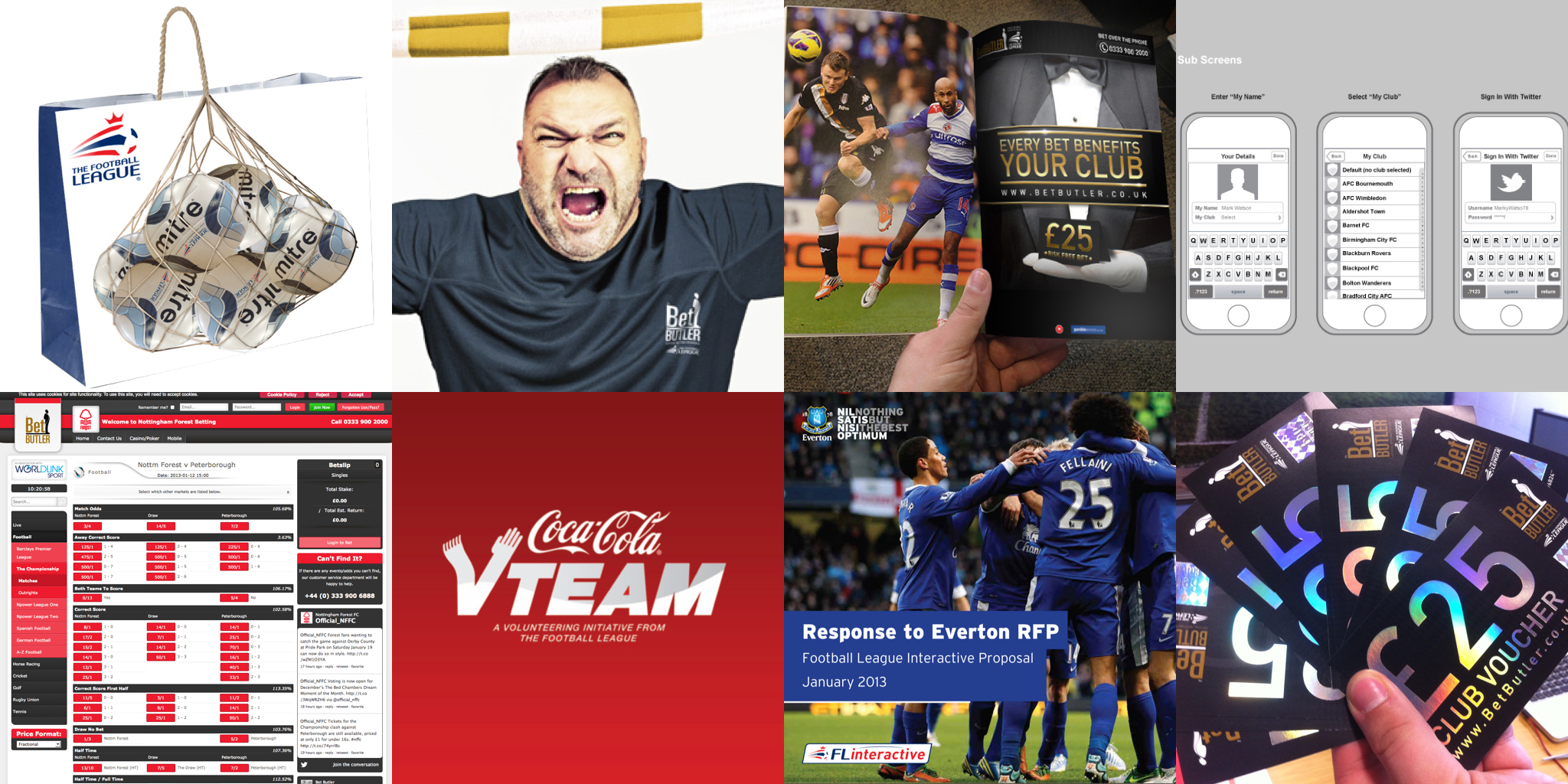