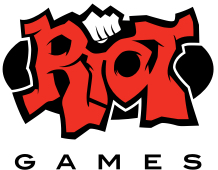 Riot Games were interested in providing more European centred content for it’s fanbase in the EU, in the form of a new EU site. Riot wanted a research based approach to this design project, with particular attention to be given to the cultural differences and needs between the various target European markets. Due to our experience in international user research, as well as our design credentials and history of working with Gaming clients, Riot asked the agency to conduct the initial research and prototyping phases of the project for which I was the Lead Designer. 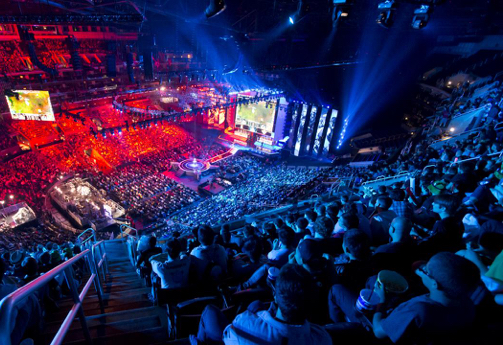 My team conducted 12 initial remote interviews with esports fans across Europe, aiming to hit a broad range of player and fan types. Participants were recruited based on their interest in esports, as well as their main language. Interviews were conducted over a 2 day period and focused on the existing behaviours of these fans around esports: the sites they use, the content they search for, and their existing experiences with Riot’s esports site. 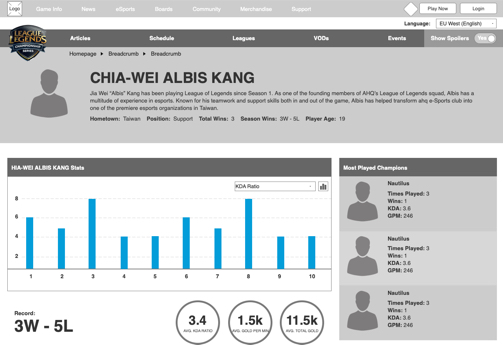 Participants were also asked to give their ideal esports fan experience, and to prioritise which content and features they would be interested in seeing.
Following this initial round of interviews, I ran stakeholder workshops with the main Riot Games representatives and product owners involved. We used various techniques to build a picture of the final site, including Persona and Scenario Development, User Story writing and MoSCoW prioritisation (Must, Should, Could, Won’t). By the end of these workshops we have a very firm picture of what was in and out of scope for the design, as well as a wishlist of future improvements and developments.

Based on this initial round of research, as well as the prioritised user stories from the stakeholder workshops, I created first draft wireframes. These wireframes were then formed into an Axure prototype for testing with real world players. The prototype was translated into 4 languages for testing, in order to encourage real world behaviour, and to get feedback on language used. These sessions again took place remotely, and the feedback was worked into second and third draft designs. I then created final handover files, with interaction annotation for Riot Games and their chosen build partner.