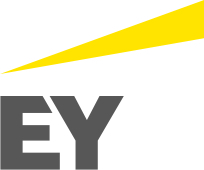 EY is a multinational professional services firm headquartered in London. EY is one of the largest professional services firms in the world and is one of the “Big Four” accounting firms. In 2018, Fortune magazine ranked EY 52nd on the 100 Best Companies to Work For list. In 2017, EY was the 9th largest privately owned organisation in the United States. 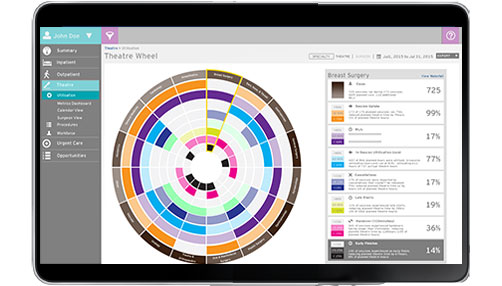 I was hired to deliver an interactive prototype using an infographic approach to creating interactive graphs for a cost saving comparison tool for the NHS. Comparing specialties within local authorities the data had to displayed in clear understandable format for use by analysts and managers within the organisation. All data needed to be exportable in common spreadsheet formats as well as CSV for a tablet optimised interface. 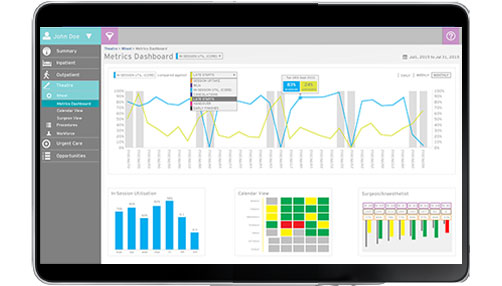 Using Axure Pro RP I was able to pass complex variables between instances creating a highly detailed prototype. Setting interaction areas proved a challenge although I managed to accomplish it through adding multiple hotspots with a script, clever stuff. The interface used best practise and javascript animation to prompt the user within their scenario where needed.